“You should do what you think you can do, just keep moving ahead. Don’t look back. There’s lots of bumps along the road. You’re going to make mistakes, but there’s nothing [better] than achieving what you plan to do.” 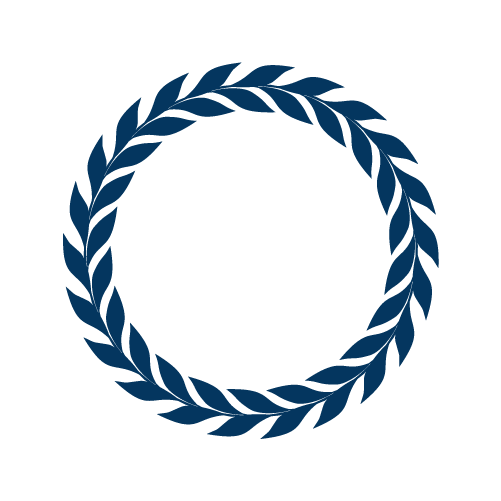 In 1962, Jack began his career at Municipal Spraying and Contracting after finishing his Mechanical Engineering degree from DalTech. He built Ocean Contractors Limited, which specializes in asphalt and ready-mix concrete. Jack retired in 2014, leaving his two sons, Scott and John, in charge of continuing his businesses. Jack has received several impressive awards and recognitions in his lifetime, including Honorary Doctorates from Saint Mary’s and Dalhousie University, and was appointed a Member of the Order of Canada in 2003. 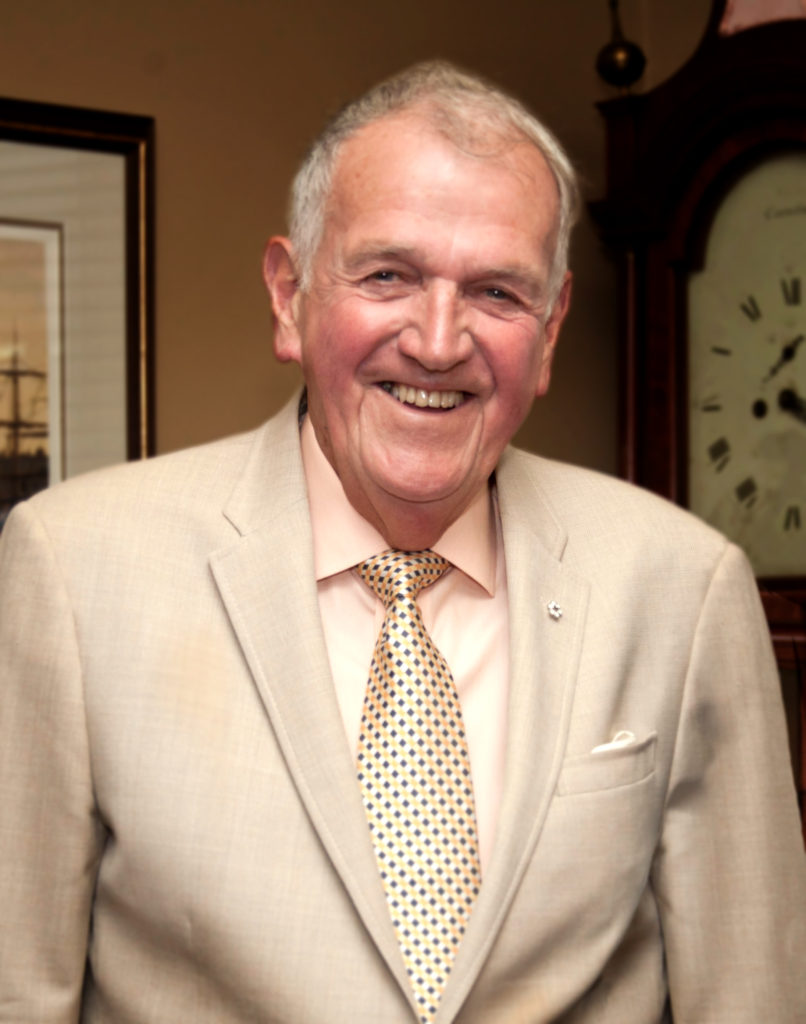 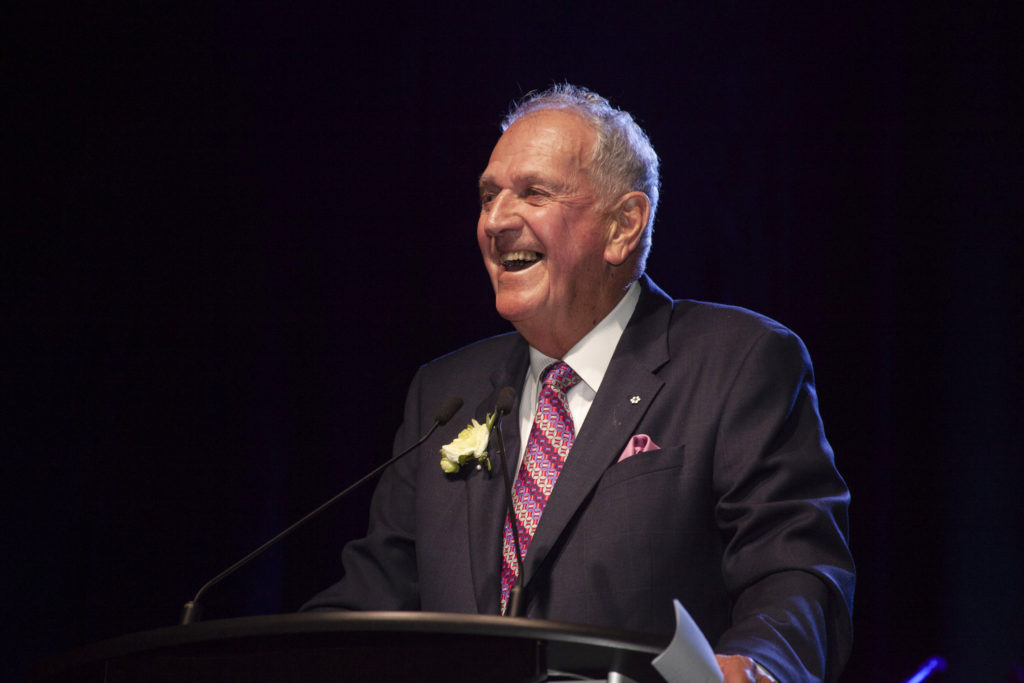 Rob Steele
Back to search
Stephanie and Maurizio Bertossi